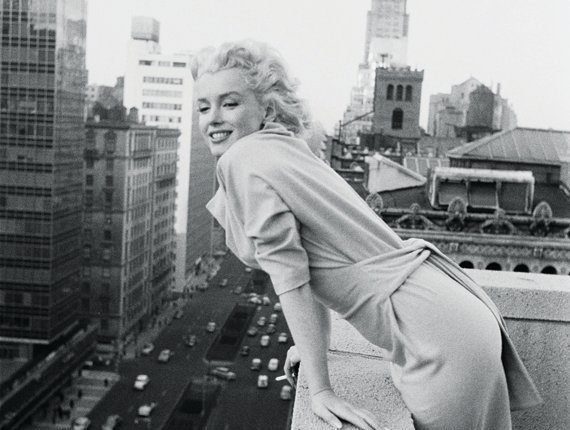 Marilyn Monroe’s Life One of the most iconic pop-culture legends, Marilyn Monroe or also known as Norma Jeane Mortenson was a confident and charming american actress and a famous sex symbol. She had a beautiful smile that could melt anyone’s heart including the heart of the president. However, this smile couldn’t hide away the fact that she had to experienced such vulgarity and pathetic doings from people including her relatives in such a young age.

She was born on the first June 1926 and was raised in Los Angeles. She had two other siblings as a result of her mother’s first marriage. The marriage only lasted for 6 years and months later, her mother married second, Martin Edward Mortensen on 1924. Mortensen then divorced her mother on 1928. Biographers believe Charles Stanley Gifford was Marilyn’s biological father. However, none of the guys played any part in Monroe’s life. Therefore, the identity of her father remains unclear. Unfortunately for Marilyn, her mother, Gladys Pearl Monroe couldn’t afford to raise her as Gladys was financially and mentally unstable so she placed Marilyn with foster parents. In 1933, her mother bought a house and took Marilyn to live with her, but shortly after Gladys had her first mental breakdown.

Then, Gladys’s best friend, Grace, was appointed as Marilyn’s guardian but after two years she married and sent Marilyn to Los Angeles Orphans Home. After a while in further foster homes, she moved in and out from Grace to her great aunt, Oliver followed by Ana Lower and back to Grace again. During that time, she had been raped, sexually assaulted and dropped out of high school. In 1942, Grace and her husband then had to move and they decided not to take Marilyn with them but in order to keep her out of foster care, she was married to Jim Dougherty who was in relationship with her at that time.

In 1945, she moved on her own and signed a contract with the Blue Book Model Agency. She changed her appearance to make herself more employable. She then was featured mostly in advertisements and men’s magazines. By early 1946, she had appeared on 33 magazine covers. Then, she signed a contract with an acting agency in June 1946. Other than that, 1946 was also the year where her contract began, the stage name Marilyn Monroe was created and she divorced Dougherty as he was against her from having a career. Her films grossed more than $200 million. Years later, on May 19, 1962, Marilyn made a wholesome performance at John F. Kennedy’s birthday celebration, singing “Happy Birthday, Mr. President.” Moments later, President Kennedy appeared on stage, saying, “I can now retire from politics after having ‘Happy Birthday’ sung to me in such a sweet, wholesome way.” Marilyn also showed the world that women can be assertive despite male domination.

She made me chose her as she said that women don’t have to be super thin to become models. She was also an early advocate for civil rights.